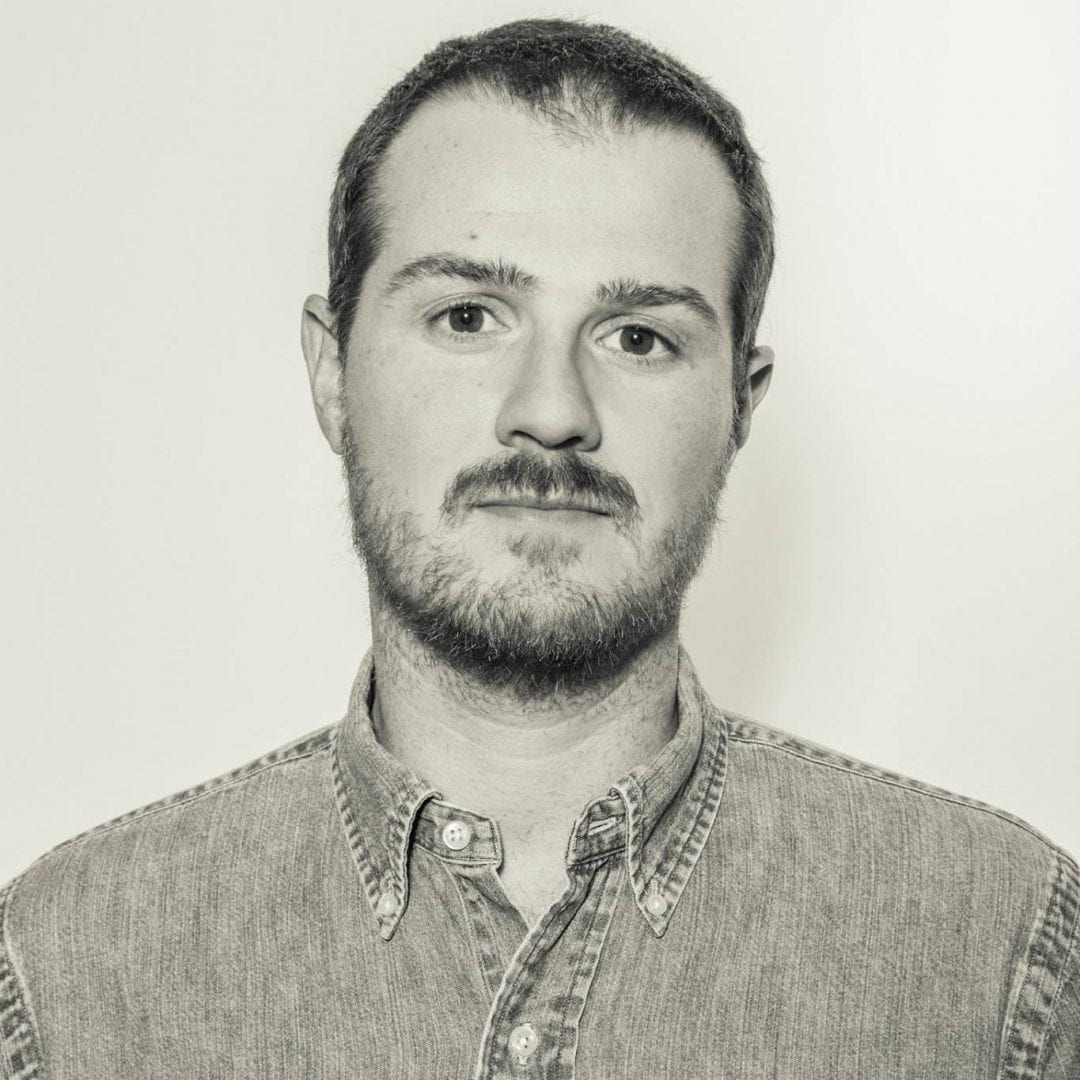 Luca Pedrani lives in Milano and he is 32 years old. He is Creative Director at Imille, an independent creative agency with a focus on innovation and technology. He started working on print, TV and radio, his first loves, then he switched to digital. He was a copywriter in Independent Ideas, Grey, Le Balene and AKQA. In his career he worked for national and international clients: Ferrari, Enel, cameo, Carlsberg, Barilla, P&G, Ferrero, Fiat, Unicredit, Campari, Siemens, Save the Children, Lavazza, Bic and others. Some of his works have been awarded by ADCI, ADCE, Mediakey, NC Awards and in 2012 he won the Italian selection of Young Lions in Print. In 2016 he founded 12SECONDI, a collective of creative professionals who offers pro bono advices to non-profit organizations. In the last few years he has participated in many juries: AKQA Future Lions, ADCI Awards (he was also President of Student Category in 2017) and many Italian selections for the Young Lions. He is in the Board of Directors of the Italian Art Directors Club and he teaches copywriting and creativity at Politecnico and NABA.